I Want My Mortgage Rate Quote!

What Clients Are Saying

Iâ€™ve known Kathlene for over 30 years and thereâ€™s no one with more integrity, honesty and professionalism in business today.. 6Â â­ï¸
-Patrick Carney

5 Stars! I worked with Kathlene *from overseas* and she was excellent. Smart, thorough, responsive, a real advocate for me regarding my California real estate needs. Give her a call / email, she isÂ terrific!
-Eric Weiss

Just in case anybody is wondering, I have had several mortgages and a couple of refis … I have never had anyone keep in touch with me as much as Kathleen. She keeps me updated each step of the way. I would recommend her to anyone! Such a change from me having to chase people down for update ðŸ˜Š
-Debi Hanselman

Due to the radical disadvantage of not living in California, I have not had the privilege of having worked with Kathlene Carney in the capacity of a mortgage loan officer. But enough has been seen in order to attest to her tenacious work ethic and her skills are transferrable to NEXA Mortgage. She helped with my Convalescent Plasma crusade to save lives during the pandemic and helped get me on television throughout much of New York State. Kathlene has remained in touch cheering me on throughout my many endeavors despite her busy schedule. I am on the autism spectrum so having consistent collaborators and such support means the world to me in a world that has too many cynical people and apathy. She took me on as a client while working with my limited resources to give the campaign a fighting chance! I have no doubt she will bring the same relentlessness toward securing a decent loan with integrity and professionalÂ decorum!
-Jesse Saperstein

We’d love to hear from you! Use this form to send over details about your experience with our mortgage team. 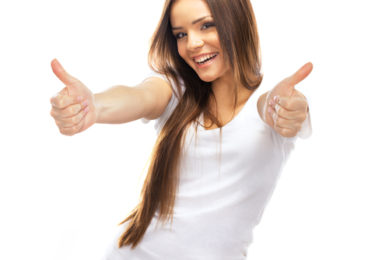 I Want My Mortgage Rate Quote!